Vancouver’s hip hop scene is alive, thriving and active. We know that UIYB played an integral role in the ability for local artists to get on stages throughout the city between 2004 and 2010 and we are bringing that back with a new 3 day festival featuring some of Vancouver’s dopest underground acts, alongside some of North America’s top hip hop artists. We’re planning on putting a spotlight on our artists over the span of 3 days , with over 4 shows throughout the Vancouver area.

Sign up to receive notification of pre-sale discounts, contests, and be entered to win tickets to all three days and over 4 shows! 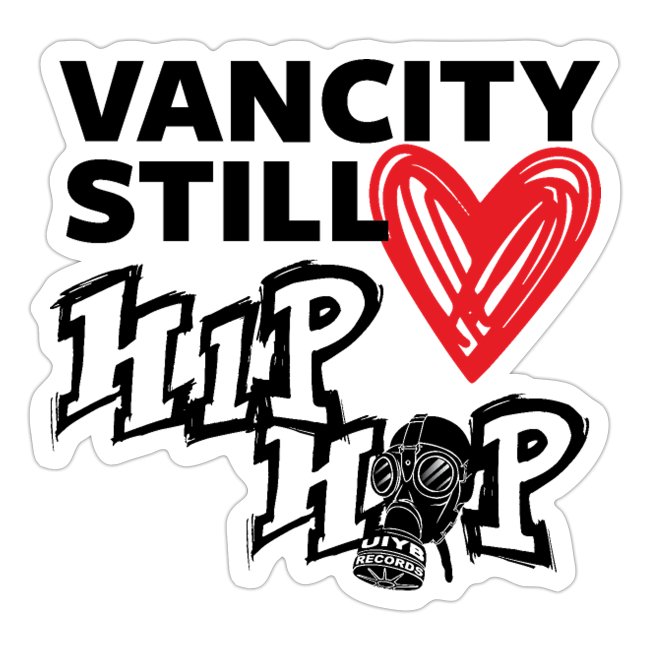 Are you an artist looking to perform at our festival? Fill out the form below and we will be in touch with you.