Up In Your Basement promoted and participated in over 300 Hip Hop shows in Canada, Austria, Germany, Russia, and the United States between 2005 and 2010. UIYB itself promoted 125 shows in Vancouver, New Westminster, Abbotsford, Campbill River, Victoria, Nanaimo, Chilliwack and Surrey between the years 2005 and 2008, not including two weekly open mic nights that operated on Sundays and Tuesdays. We are back and committed to bringing some of the most talented underground and independent hip hop artists back to Vancouver. Back to the bars and venues where you can connect with your favorite artists, and support your locals. 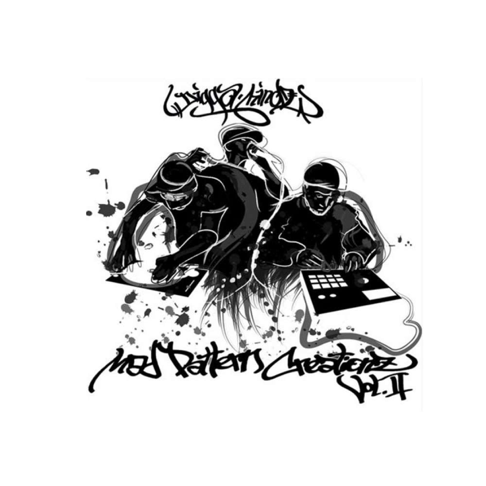 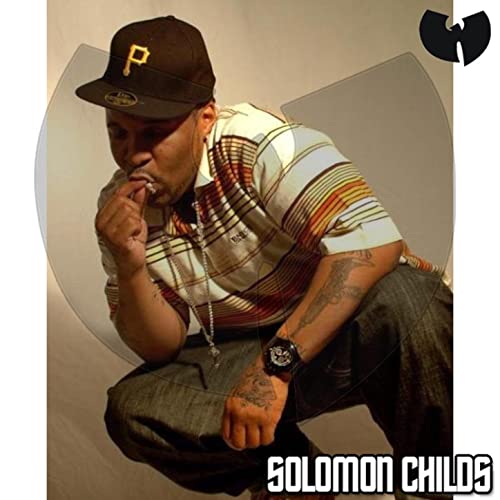 As The World Turns - Solomon Childs 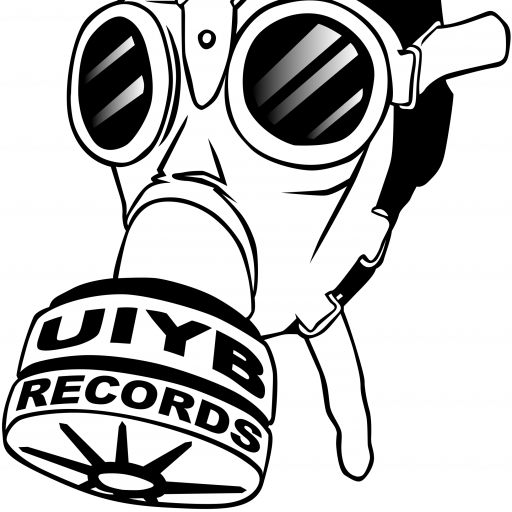 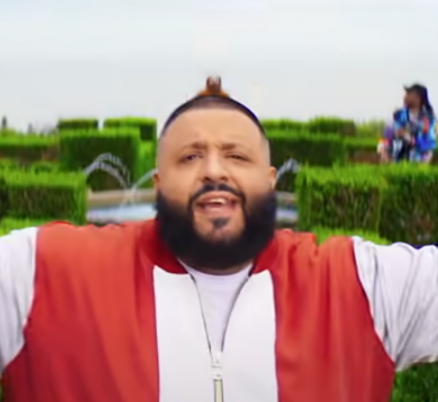 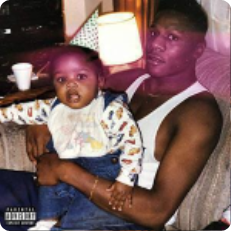 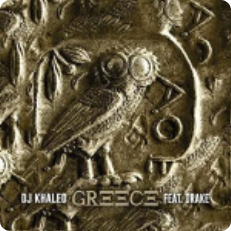 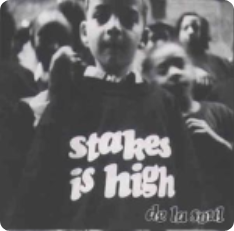